Enjoy the most innovative free kick soccer game and become the world’s greatest player.
Compete with thousands of people around the globe and fight your way up to the top!

Squarehead Soccer is an addictive arcade puzzle free-kick soccer game app for everyone.

The goal is simple: Kick the ball and shoot goals! The more, the better!

Show the world how great you are and compete with players all over the world to become the world’s greatest Squarehead Soccer player!

“If it moves, kick it. If it doesn’t move, kick it until it does.”
With every single goal, more fans will join and watch your game as you might become the ultimate top scorer!

And don’t forget: use the fireball if you are having a hard time beating a level. 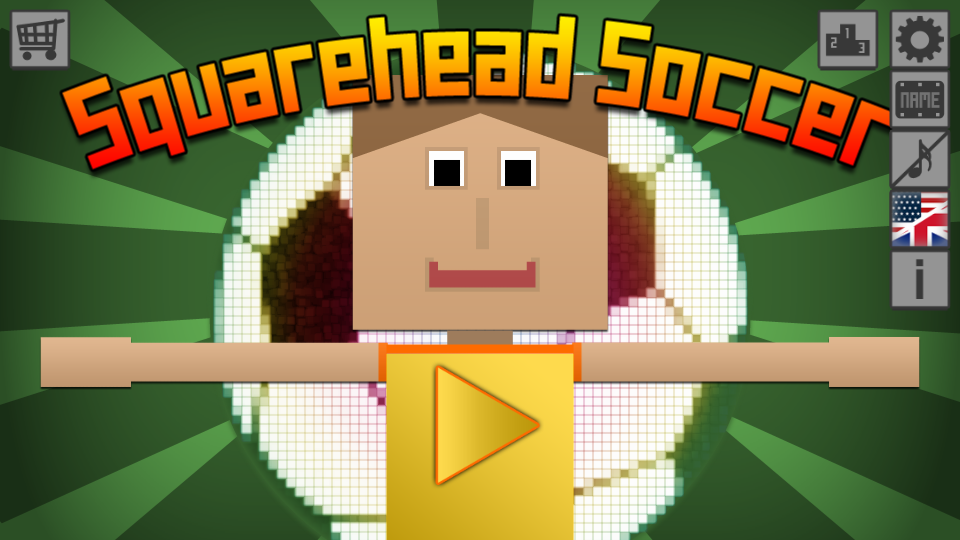 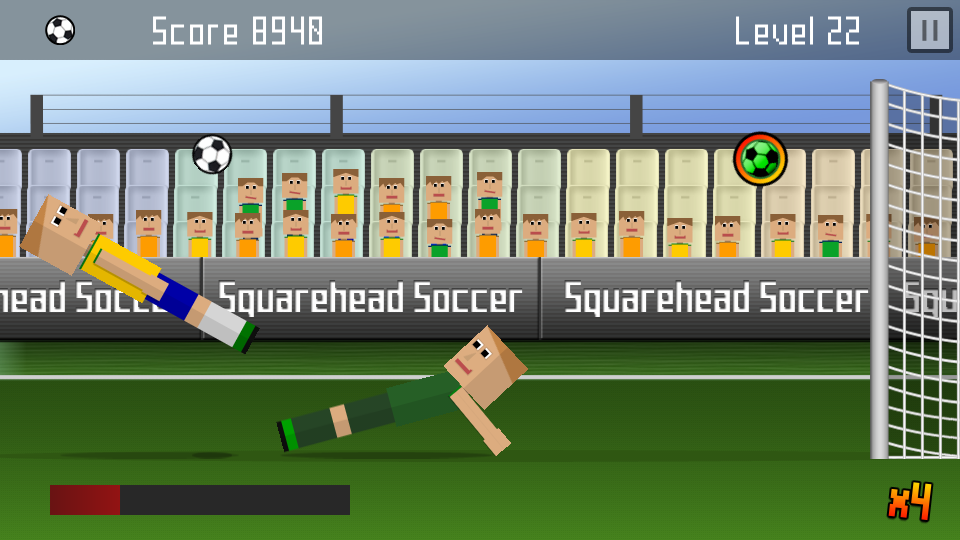 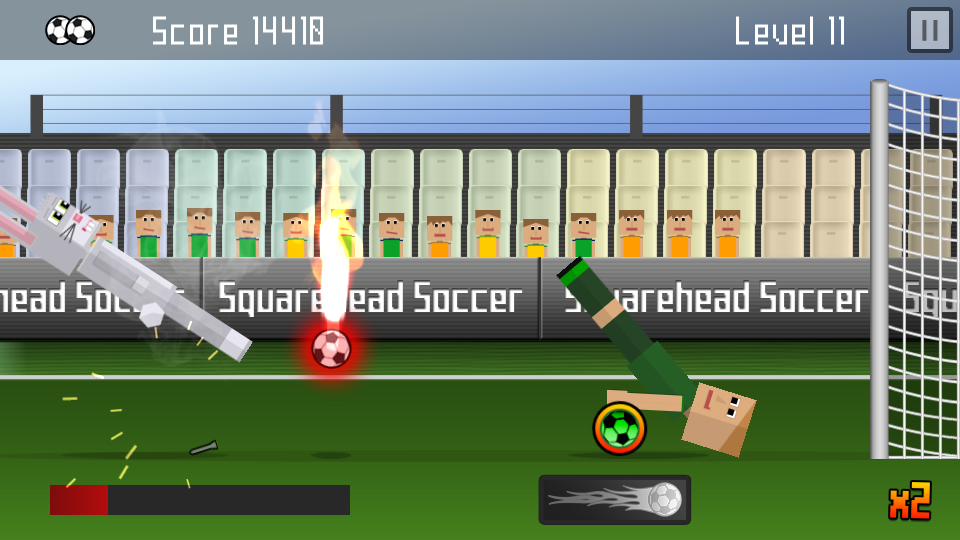 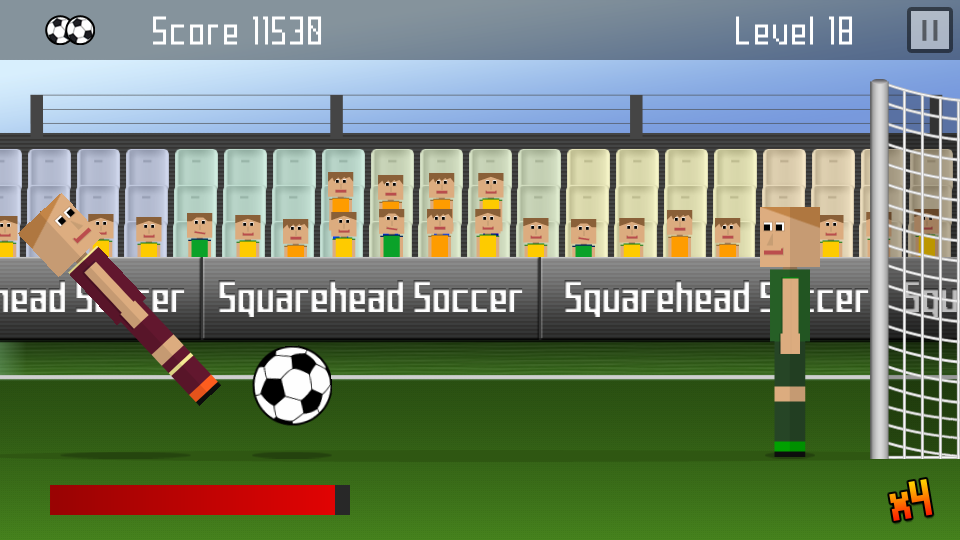 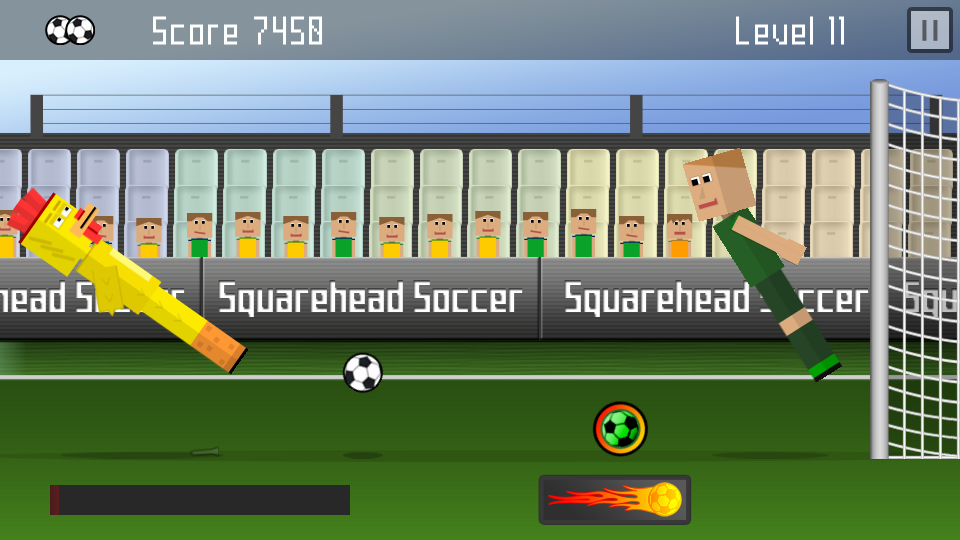 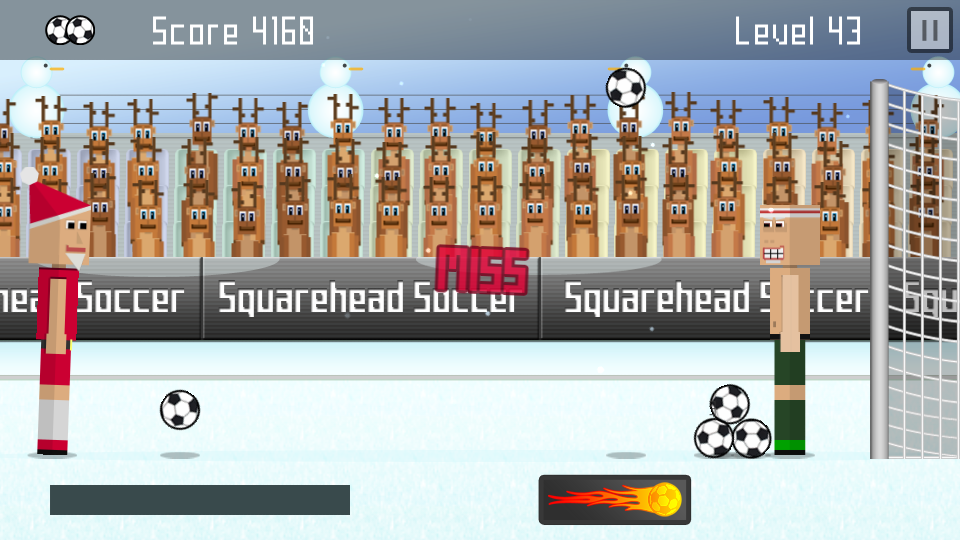 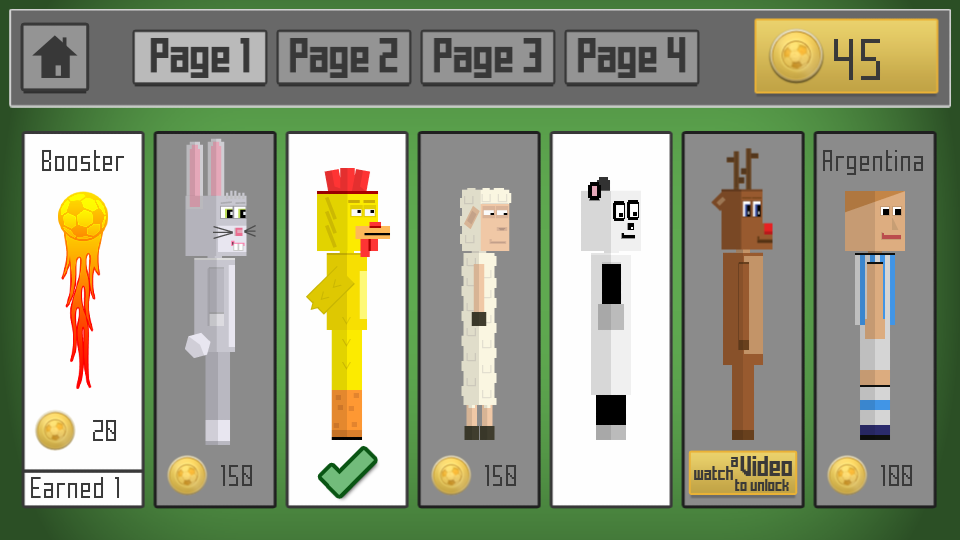 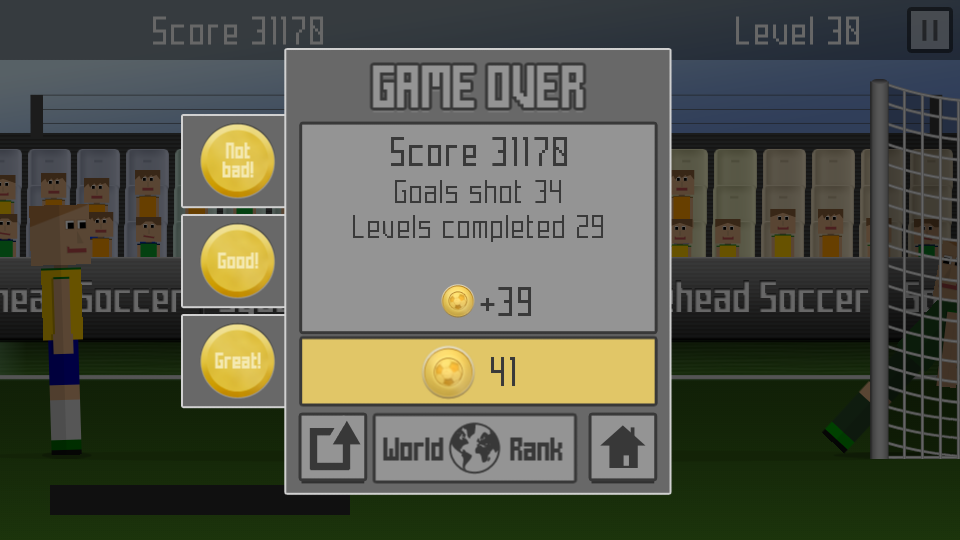